Weatherization brings a homeowner out of the cold

Weatherization brings a homeowner out of the cold

From a recent recipient of Community Action’s Weatherization program services: 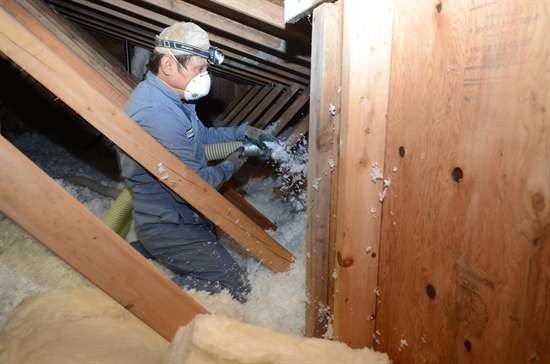 Thank you so much for all that you guys did!
I bought this house as a foreclosure four years ago. It was pretty nasty when I bought it. Luckily, I have an awesome dad who helped me fix a lot of things. I’ve been slowly trying to save up and fix/replace things where I can.

I had a decent-paying job for five years, but lost it over the summer of 2012. I was on unemployment for a while when I learned about the Community Action programs. I have been working since June but still trying to catch up on everything. Hearing that you guys were going to replace my furnace was awesome! I knew that was a big expense that was coming up soon. On top of that you did numerous other things around here.